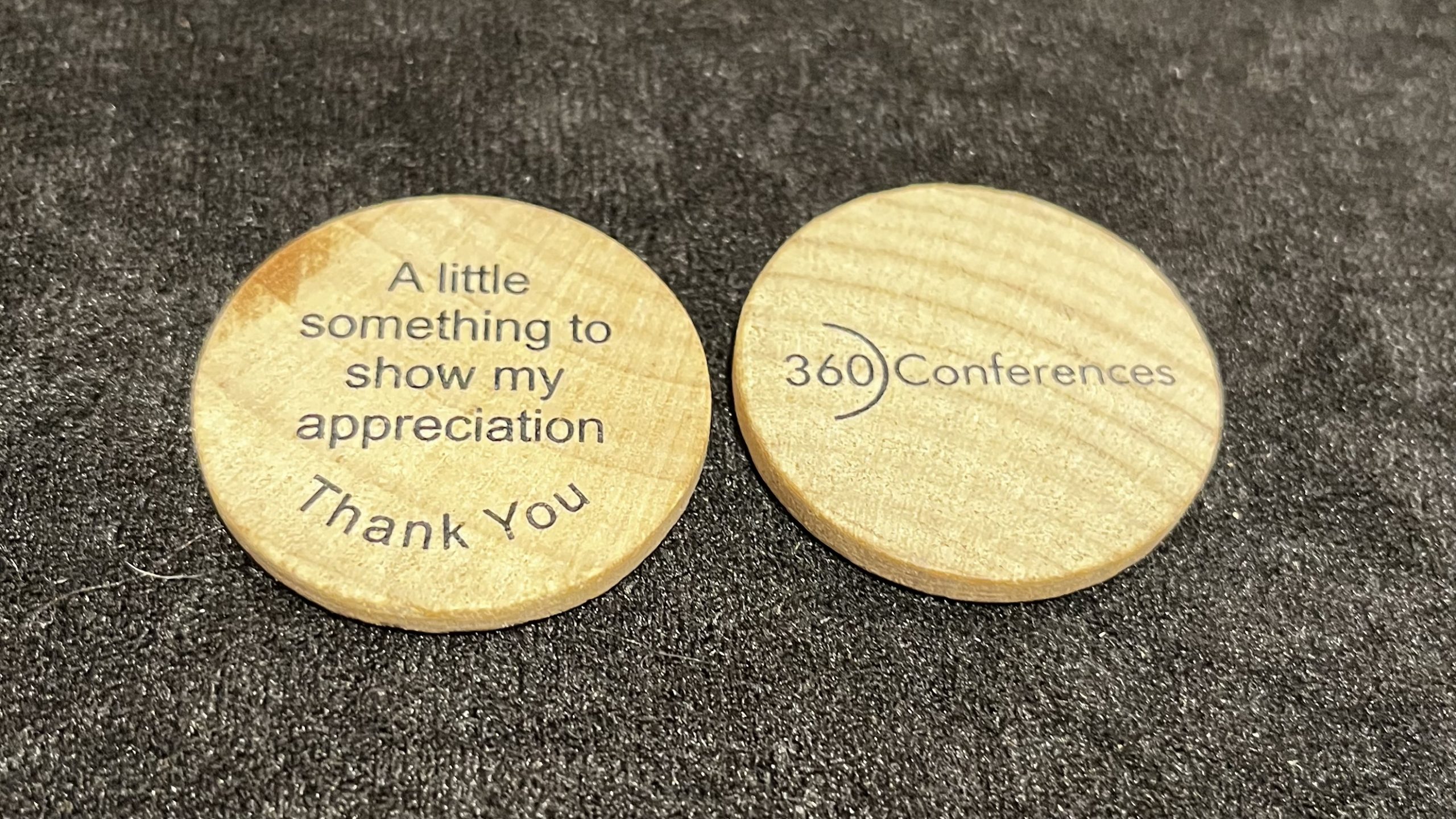 This is not a post I ever thought I’d write. I mean, sure, maybe if O’Reilly or some other big tech co. bought the conference, but that was always one of those, “Sure, and maybe someone will drop off a pot of gold on the doorstep because they have too much.” type scenarios.

So what am I saying?

I saved this post for after the conference because I wanted to tell the attendees face-to-face on Wednesday morning in what was possibly the hardest thing I’ve done in my life.

How is this possible? Like most things, just bad luck.

We had a string of good years with growth in attendance. Then we had a year that cut our numbers in half. Unfortunately, in events, you don’t know your final numbers until it’s way too late to make changes. So we found ourselves taking on debt.

Just when we were on track to work that debt off and found a way to make smaller events work, the pandemic made its appearance.

Really that was the final straw. We’d been shuffling lines of credit and scraping by to keep things going in 2020 then 2021 and getting to 2022 with still smaller crowds, we simply ran out of steam.

No one wants to admit that they’ve failed. Humans are a naturally stubborn group. Keep fighting; an opening to win will come. Sometimes that works, but most of us aren’t Adam Neumann.

The only thing I ever wanted the conferences to be, was a place for people to connect and grow.

I hope at least we did that.

You’ve meant to world to us.

For those that want to help ensure 360|iDev can live on, we set up a Go Fund Me.